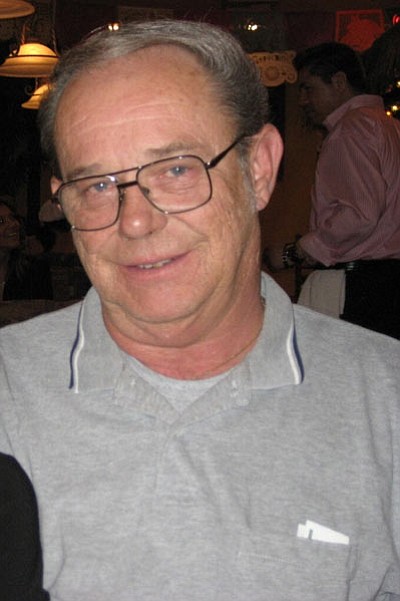 John Eddins of Golden Valley went to the place the Lord prepared for him on Sept. 29, 2014. He was born on Oct. 6, 1947, in Placerville, Calif. His last days were spent in comfort at the Joan and Diana Hospice Home.

Surviving are his daughter, Amanda DeLong; his stepdaughters, Sherri Ashline and Suzanne Tamayo; and his stepson Donny Winn. He was a proud papa of five and great grandpa of three. He was preceded in death by his wife, Barbara.

A memorial is being held at the Kingman Presbyterian Church, 2425 Detroit Ave. in Kingman, where he was a member for several years. Please join the family at 4 p.m. on Friday, Oct. 10.

In lieu of flowers, the family asks that donations be made to the Joan and Diana Hospice Home in Kingman.