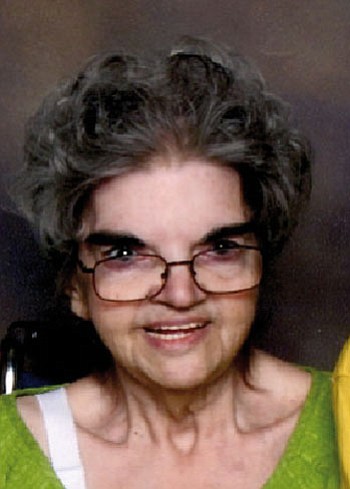 Carol Emily Espenschied passed away of natural causes on Oct. 1, 2014, at her home in Golden Valley at the age of 73. Carol was born on March 3, 1941, in New Philadelphia, Ohio. Carol lived in Dover, Ohio, until 1979, when she moved to Trenton, Fla., where she lived until 2012. That's when she moved to Golden Valley.

There will be a private memorial service held at the home for family and friends on Friday, Oct. 24.