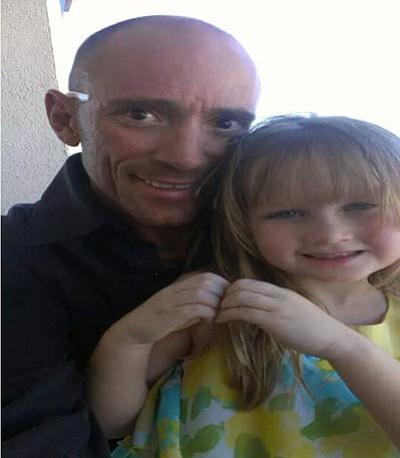 Tom loved building anything with his hands; he worked construction for Randy Ahrens.

Tom had many adopted brothers and sisters - there are too many to name. Please know that each of you who called Tom your brother, you were his siblings in his heart. We all know that Tom's heart was big enough to love us all.

Tom had a love for motocross, the outdoors, good dinners and great friends.

Celebration of life services will be held at 1 p.m. Wednesday, Sept. 3, at Metcalfe Park, Kingman. Davis Mortuary of Las Vegas is handling the arrangements.