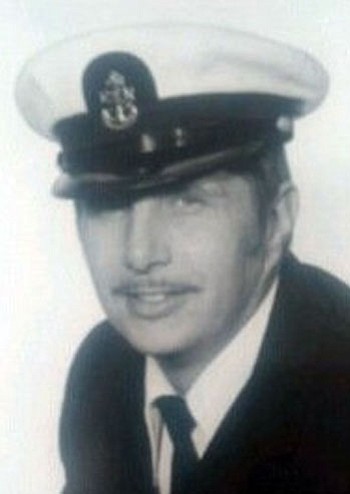 Frank and Helen moved to the De Leon, Texas, area in 2000. He retired in 1980 from the United States Navy as a master chief petty officer after 22 years of dedicated service to our country. Later, Frank also retired from Southern California Edison Power Plant as a maintenance supervisor. The couple lived in Kingman for several years.

He was a member of the Armstrong Masonic Lodge No. 445. He enjoyed fishing, hunting, and spending time outdoors. He loved working cattle on his ranch and working on farm equipment.

Frank was a loving and devoted husband, father, grandfather, brother and friend. He will be missed beyond measure by all who knew him.

If desired, memorial contributions may be made to the Texas Scottish Rite Children's Hospital at 2222 Welborn St., Dallas, Texas, 75219, in memory of Frank. Condolences may be offered online at www.nowlinandersfh.com.