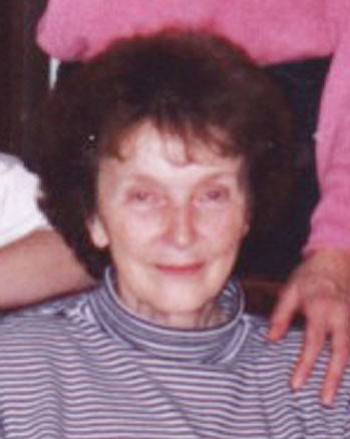 Edie passed away at her home in Kingman after experiencing pneumonia.

Edith was born in Vici, Okla., and grew up at nearby Webb, Okla., until 1952 when the family moved to Enumclaw, Wash. where they lived for many years.

After retirement, she and Dino moved to Kingman where they have lived for the past 15 years.

She was a loving wife, mother, grandmother and faithful friend.

She was a devoted grandmother to 14 grandchildren and 12 great grandchildren, and numerous nieces and nephews.

She was a remarkable, hard-working woman who loved her family, her home and visiting with friends. She was kind, generous, thoughtful and always helpful. She will be greatly missed by all of us.