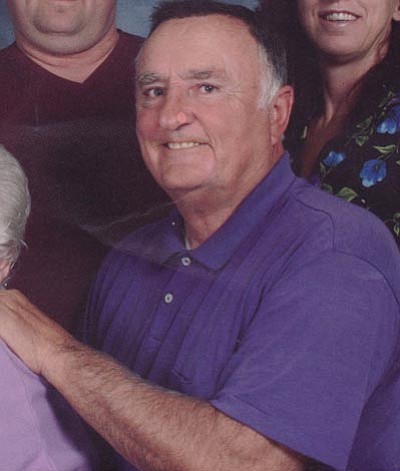 Bob was preceded in death by his wife, Bert, and his son, Robert (Butch) Jr. He is survived by his two daughters, Judy Landrum and Connie Ybarra.

He is also survived by a brother, Don Carr, and sister, Phyllis Stockton. He also leaves behind many grandkids, nieces, nephews and so many other people whose lives he touched.

He will be missed by so many. Rest in peace.