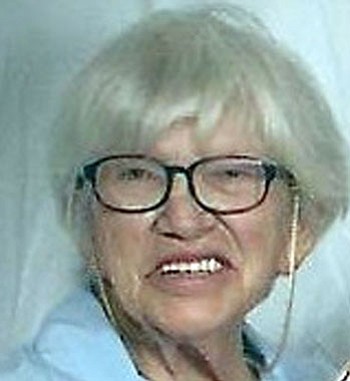 Virginia attended elementary and high school in Kingman, was a microwave assembly person at Linton in California, taught people how to prepare foods, and made countless dresses for friends and family. Virginia lived in Kingman for 66 years and was apart of Kingman's First Baptist Church, Kingman Rebeakha Lodge No. 12, and the Lady's Auxiliary of the American Legion.

She is preceded in death by her parents, James and Liley; her husband, Horace "Roy" Tacquard; her daughter, Louise Dunham; granddaughter Sara Tacquard; and great granddaughters Shannon Smith and Paradise Vandeman.