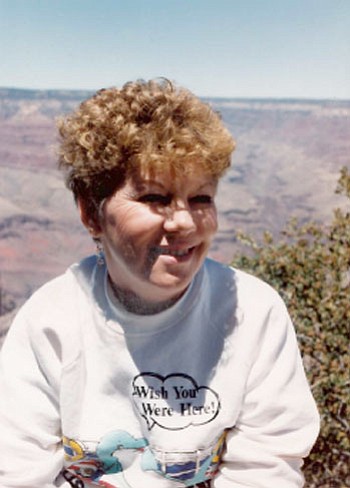 She was born in Kingman on Dec. 10, 1948. Barbara was raised by her grandparents, Claude and Lydia Thomasson of Kingman.

She worked at the Assessor's Office for her whole life and she retired two years ago.

In lieu of flowers, family asks that donations be made to the MD Foundation or the Cancer society of Kingman.