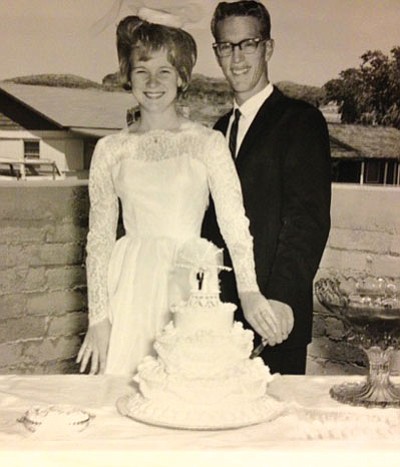 Jan and Dave Cox celebrated their 50th wedding anniversary on June 5. They were married in 1965 at the Gretna Green Chapel in Las Vegas.

Both are graduates of Mohave County Union High School. Dave served four years in the Air Force and they were stationed in Anchorage, Alaska, for three years. The rest of their 50 years of marriage have been spent in Kingman.

They have two children, Marc and Renee, and three grandchildren, Chris, Kyla and Alleigh. Jan and Dave celebrated with a party given by their family. Special guest was their daughter, Renee, from Oklahoma.