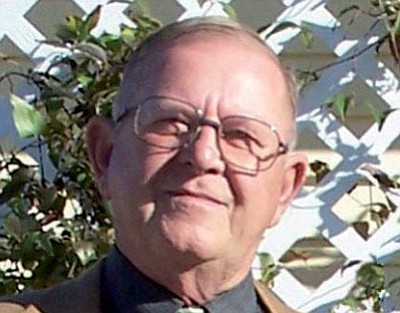 He was born Dec. 5, 1945, in Pittsfield, Ill., the son of the late James Edward Phillips and Marian Geneva Crawford Phillips of Detroit, Ill.

James graduated from Griggsville, Ill., High School in 1962 and enlisted in the Air Force, where he served until 1966.

Jim enjoyed mushroom picking, fishing, golfing and had a very green thumb. He could grow plants that others would have trouble with.

Cremation rights are being accorded. A memorial service will be held in Kingman on Thursday, March 12. For time and information, contact Veronica at (928) 377-9179.