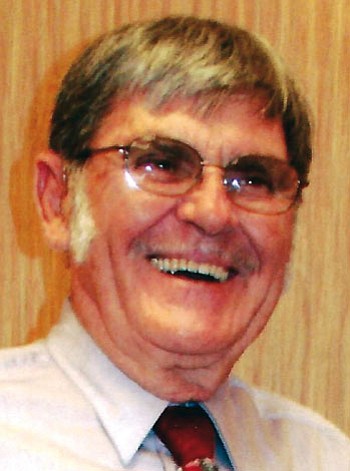 Michael was a devout Catholic, served in the Navy during the Korean War conflict and was involved with Boy Scouting for 20 years. He had an incredible zest for life, which included roller-skating, biking, camping and traveling the continent in his motor home. In their many years together, Michael and Helen traveled all over the world, which Michael documented with beautiful photography.

Thoughts and condolences may be submitted to the family at www.lietz-frazefuneralhome.com. Lietz-Fraze Funeral Home and Crematory handled arrangements.