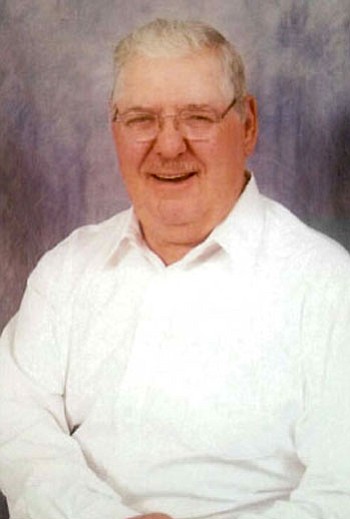 Perry "Bud" Savage was born Oct. 14, 1942, and passed away peacefully in his Golden Valley home in March 7, 2015. He was preceded in death by his parents, Roy and Dorothy Savage; his brother, Bert Savage; and his sister, Marcella Hepburn. He is survived by his brother, Donnie Savage; sisters Laura and Sandy Savage; and brother-in-law Bobby Hepburn. He also left behind several nephews and nieces and great nephews and nieces.

Perry loved life and though he had no children, he loved his nephew Tom Hepburn. Perry enjoyed NASCAR, fishing and working on race cars. He retired from appliance repair as well as being an electrician.

We will miss him very much.

Sutton Funeral home is arranging the cremation. In honor of Perry's wishes, he will be laid to rest next to his mother in Tennessee.

His nephew and niece, Tom and Lori Anne Hepburn, will be having a memorial in honor of "Bud" next month in Golden Valley.

We never say goodbye because we will see you again one day. We think of you as "just gone fishing."