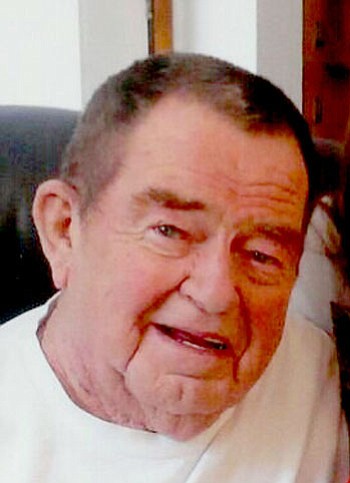 Charles R. Parker passed away peacefully on May 1, 2015, at home with his family.

After having four children, they came to Kingman in 1964 where they had their last child. Charlie worked at Devaul Mine for 9 years, then went to work for Shuffler and Sons and retired as a finish carpenter.

In lieu of flowers, donations may be made to Kingman Hospice House.