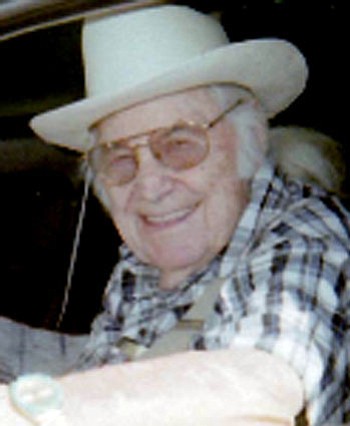 He was an aviator (Fleet Air Wing Three) in the U.S. Navy from 1942-1945 on an island in the Philippines and kept the planes in the air. As a civilian, he was a supervisor for General Dynamics and retired in February 1981. He later made his life in Dolan Springs.

William is preceded in death by his seven brothers and one sister, his youngest daughter Cathy, and his first wife Alice. He is survived by his second wife Jeannette, daughter Linda, only first cousin Jeannie, Ilo, and children in Ohio.