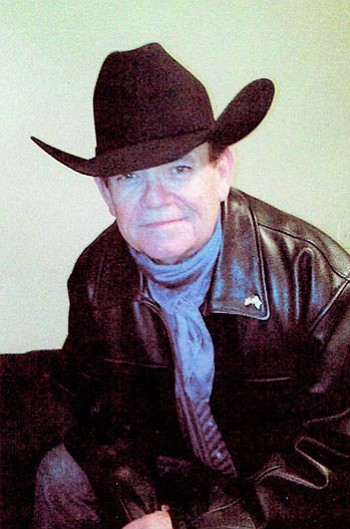 Edgar Newton Stephens Jr., "Newt," was born on March 20, 1955, to Mohave County pioneer families - Edgar Sr. and Netta Jane (Fancher) Stephens in Kingman - and raised on the Sandy at the family ranch.

Jesus took Newt by the hand and helped him climb into the saddle and ride on his last round-up to heaven on May 7.

During his 60 years of life here on Earth, he wore many wild hats, from roping water buffalo in Australia with his Uncle Leonard to chasing wild cattle in the mountains with his dad and family and cousin Frank. He partnered in a spa club in Kingman, worked in mines throughout the West, worked in a water tunnel in Texas, and was a subway tunnel inspector in New York City, among numerous other jobs.

A memorial will be held in September at the Kingman Cemetery where his ashes and the ashes of his late wife, Tracy, will be laid to rest.