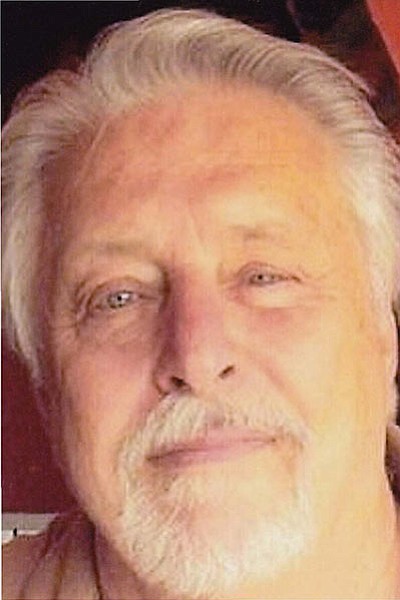 Michael Joseph Kolb was born Oct. 5, 1945, to Joseph Edward and Margaret Mary Kolb in Bellflower, Calif. Michael grew up as the oldest child of eight in a loving, faith-filled family. He passed away Oct. 15, 2015.

After the Marine Corps, Michael worked full-time as a lieutenant for the University of Los Angeles Campus Police Department as well as personal security for Hugh Hefner before retiring to Kingman, where he became actively involved at St. Mary Catholic Church, serving as an Adoration Honor Guard. He was also employed at Bank St. Guns.

He is survived by his brothers, William and Joseph, and his sisters, Joann, Noralyn, Mary, Margaret and Therese; his children, Steven and wife Andrea, John and wife Jennifer, James and fiancé Nicole, Jason, Jaclyn and Christopher; eight grandchildren; four great-grandchildren; nieces, nephews; and wives Elaine and Barbara.

A viewing will be held from 4-7 p.m. Friday, Nov. 6, at Sutton Memorial Funeral Home on Sycamore with a rosary following at 6 p.m. Mass will be held at 10 a.m. Saturday, Nov. 7, at St. Mary Catholic Church.