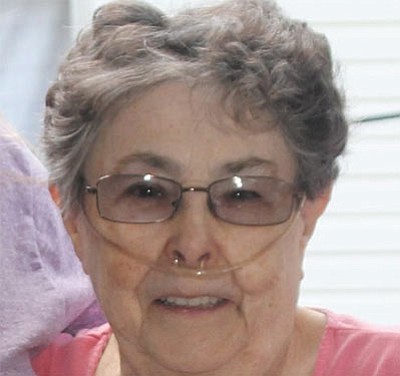 She was born July 25, 1935, to the late Herman and Avis Wright. She was the manager of the Athens Country Club during the 1960s and 1970s and a fry cook at MCL Cafeteria in Columbus, Ohio, before moving to Arizona in 1994 due to health issues.

She also had 10 great-grandchildren and two great-great-grandchildren. She enjoyed sewing, reading, puzzles and loved watching sports on TV, especially her Arizona Diamondbacks, Cardinals and Suns. She will be missed by the many lives she touched.

Besides her parents, she is preceded in death by Anderson Hudnell, her lifetime partner of 34 years.

Pursuant to her wishes, no public services will be observed. Arrangements were handled by Bigony-Jordan Funeral Home in Albany, Ohio.