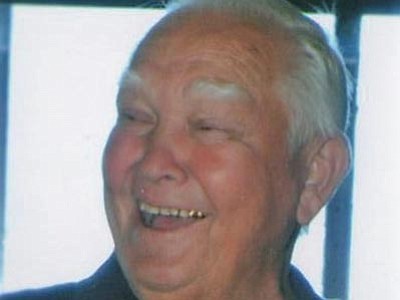 Jesse Milton Newton, 80, passed away peacefully in his sleep on April 4, 2016. He was born March 15, 1936, in Tinsman, Ark., to Jesse Marion Newton and Fannie Thrasher. Jesse graduated from Dodson high school in 1955. Jesse served his country as a member of the Air Force between the years of 1955 and 1963. Jesse married Charlenne Harrington, his wife of 57 years, in 1958. He was a loving and dedicated husband, father, grandfather, great-grandfather and friend.

A celebration of life will be held at 6 p.m. Saturday, April 9, at the Golden Valley Assembly of God Church.

In lieu of flowers, donations are being accepted toward the Golden Valley Assembly of God soup kitchen.