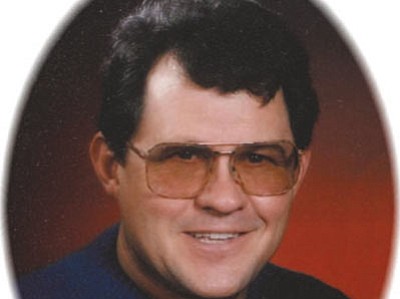 Roger proudly served his country in Vietnam in the U.S. Army in the 11th Armored Cavalry. He retired from Kingman, where he and his wife, Nancy Jo, lived for over 25 years, to Show Low, Ariz., in June of 2015.

Roger wanted everyone to not mourn his passing, but wanted all his family and friends to open their hearts and remember his love for us all and his laughter. He had some sorrow and pain in his life. LOTS OF LOVE, and OH THE LAUGHTER he gave us, so remember him laughing, joking and loving us. We, family and friends, will miss him but look forward to being with him and our Lord.

He will be laid to rest at Mountain View Cemetery, 1301 Stockton Hill Road in Kingman, on April 16, 2016. There will be graveside services at 11 a.m. to be followed by a celebration of life at the VFW on John L Ave. in Kingman at 1 p.m.