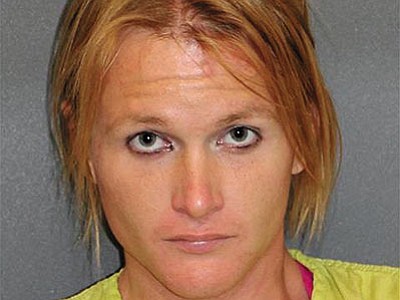 KINGMAN - A California woman allegedly attempted to escape from police custody after she was arrested on burglary and theft charges Tuesday.

Inside the room was McKeag. She allegedly possessed the stolen credit card.

She complained of a medical problem when taken into custody and was taken to Kingman Regional Medical Center. While there, she allegedly attempted to run from medical staff and police officers, but was captured just outside the emergency room.