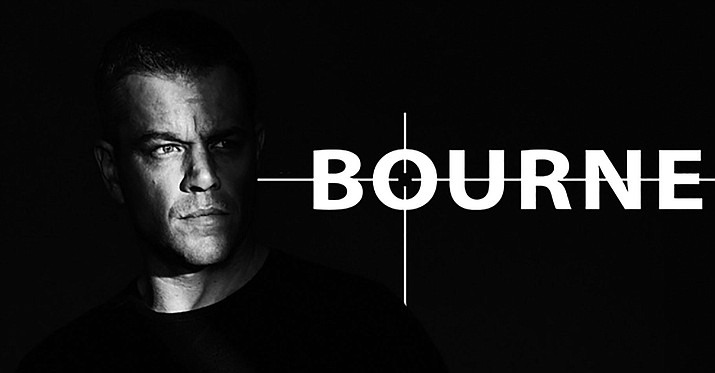 It’s been nine years since Matt Damon wore the mantle of Jason Bourne. Now he’s back in the film of the same name to uncover dark secrets hidden within the CIA and to unlock even more mysteries from his past.

Joining Matt Damon this time around is legendary actor Tommy Lee Jones playing Robert Dewey, the director of the CIA who’s determined to put Jason Bourne down once and for all, and actress Alicia Vikander, who plays Heather, a CIA analyst with her own agenda to either help or hurt our hero.

On the surface, Jason Bourne is just what it appears to be, an action movie blockbuster. But for fans of the series, and I believe most movie goers in general, what little this movie has to offer in terms of plot will not be enough to satisfy.

And despite the main cast being played by such talented actors, the script gives them nothing to work with.

Each character’s motivation, with the exception of the assassin played by Vincent Cassel, feels grossly oversimplified or is never explained at all. There’s nothing really here to get people sucked into the story line or the characters themselves. In Bourne films past there was enough intrigue and struggle to keep the viewer emotionally invested in Jason’s journey as he fought to uncover his past but here it feels too much like treading over the same ground. And in the end the film doesn’t really add anything to the Bourne franchise to really justify its existence.

Also gone is the sense of realistic grounding the original films were known for. These weren’t meant to be your typical James Bond superspy style espionage thrillers. The first films felt like you were watching real flesh and blood spies using whatever means necessary and their own wits to survive. No flashy action set pieces, no silly gadgets, and whenever action did happen it always felt like something that could happen in real life.

But as I watched the climax of this film, which involved Bourne in a brand new black Mazda chasing an armored SWAT truck barreling through Las Vegas like a four-wheeled wrecking ball, and after having previously witnessed an earlier scene where Bourne survives falling from the roof of a London high-rise, I realized that whatever sense of real world tension they were going for was gone and at this point in the franchise is probably gone for good.

This film is by no means boring and would suffice as a rental on a slow day. But between bad cinematography which I can only describe as poorly framed hand held footage, a weak plot and very thinly written characters, I can’t say that this will satisfy fans of the franchise or casual film goers in general. And just like Jason Bourne’s memory, you’re probably not going to be remembering this film long after the credits roll.

Two out of four miners.