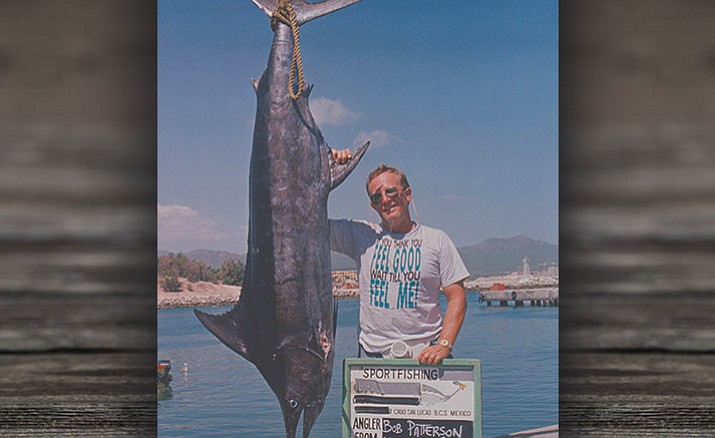 Bob served in Army Intelligence and was a Maricopa County Sheriff’s Deputy for seven years. He also worked for the Kingman Police Department for two years, and UPS for 30 years.

Bob loved fishing, fast cars, guns, the Dallas Cowboys, traveling, but most of all his wife Debby and daughter Kelly.