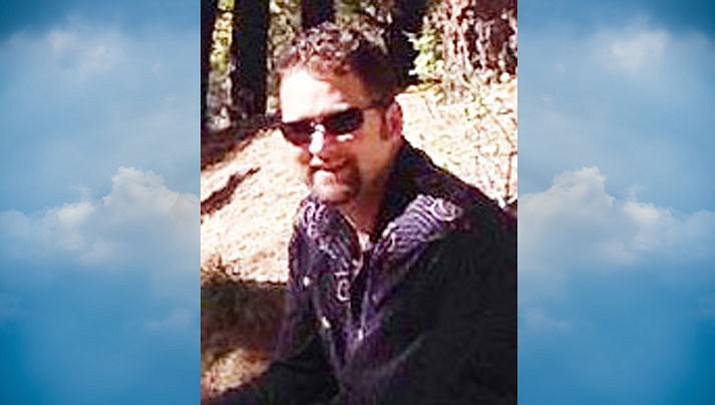 Jason Powell Alexander, 34, of Kingman, died peacefully in his sleep July 31, 2016, in Columbia, Mo. He was there to visit with an old high school friend.

Jason was born May 21, 1982, in Tucson, the youngest son of Frank and Rose Alexander. He attended schools in New Mexico, Massachusetts, and Missouri, graduating from Tri-City Prep, Prescott in 2000. He graduated from Arizona Cosmetology School.

Jason is survived by his parents, Frank and Rose Alexander of Kingman; his son, Sean of St. Charles, Mo.; his daughter, Theresa Wittenberg of Wis.; a sister, Kathryn of Portland, Ore.; a brother, Eric and wife Colene of Kingman; a sister, Karri of Tucson; and his brother Keith and wife Rebecca of Warrenton, Mo. He also leaves his maternal grandmother, Frances Russell and numerous aunts, uncles, cousins, nephews, and nieces.