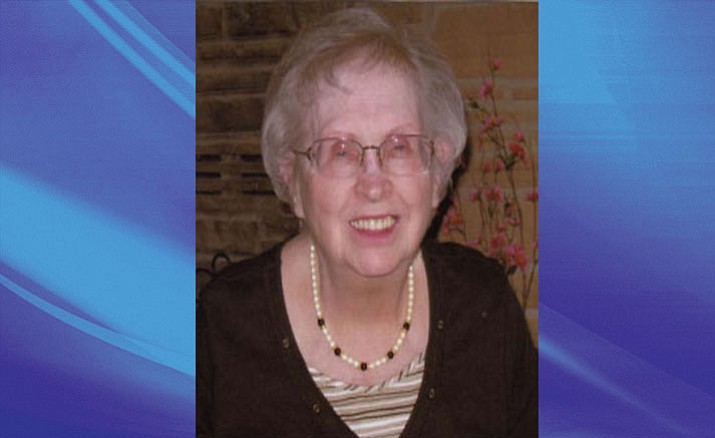 At her request, there will be no funeral services held; a gathering of family members will be scheduled at a later date to celebrate her life.

Her greatest joy in life was being a loving wife, mother, and homemaker.

She enjoyed movies (especially those starring Brad Pitt) and most kinds of music (especially Elvis). In her younger days, she enjoyed dancing, bowling, golf, and gardening. She loved animals and adopted numerous strays that showed up on her doorstep over the years.

Mary is preceded in death by her husband E.W. (Bill) Williams, her parents, Carl and Gladys Nordquist, her brother Carl Nordquist, and her sisters Elsie Hamp and Dorothy Campbell.

The family of Mary Williams wished to thank everyone at the Kingman Cancer Center for their love and kindness.