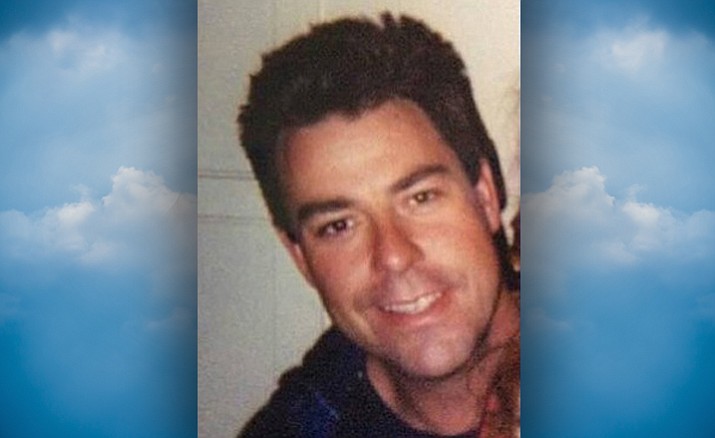 Charles, also known as Chuck, was born on April 21, 1966, in Kingman. It was early in his life that he discovered his love of baseball. One of his dreams was to play for the L.A. Dodgers. As he grew older, his desire to be a professional baseball player changed. Although he was always a fan, his plans for success changed frequently due to traveling and exploring different trades. Throughout the years, Chuck worked at many jobs in California and Arizona. He was a movie theater manager and had a pool service and delivery company. He recently relocated to Henderson, Nev. working as an Uber driver.

Not only did Chuck love baseball, but he also enjoyed music, playing a guitar, and spending time with friends and his cat, Beastie.

Chuck was preceded in death by his father, Roland “Jug” Coursey, Jr. and his grandparents, O.D. and Georgia Dollarhide and Roland and Mayme Coursey, Sr.