Older Than Dirt: Going in for the Kill 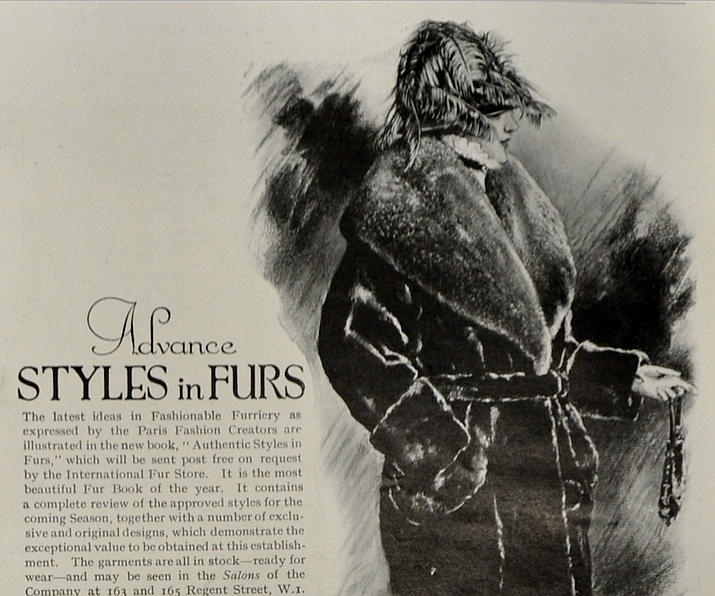 Mind you I am not a PETA member, but raising tiny animals to slaughter for expensive fur coats has never been OK.

Can someone explain to me how killing animals for sport is something to be proud of? For the life of me I will never understand how a human being with a heart could kill an animal just for a photo shoot. (Excuse the pun.)

Sister and I seem to have an ongoing debate about those who hunt and kill animals. Now mind you, she never has and never could kill a animal. However, she would eat a rabbit, snake, or even a little frog. Myself, I feel guilty just eating chicken! I also stopped eating pork the first time I met a pot belly pig that was someone's pet.

I do understand (somewhat) about hunting for food. But let’s face it, who really does that anymore? Is it just something that is passed on through generations? I know no one in my whole family, and it is still a pretty good-sized bunch of people, hunts. When I see photos on Facebook or stories on the news, I just don't get it. Why would someone not only pose with a dead animal, but have the children pose also? Sometimes it appears that the child has just gotten his "first kill." And the parents are proud of this! It is as though the parents want to make sure that junior becomes a real man by teaching him to kill a defenseless being.

People often justify hunting and killing with, "Our family has been deer hunting for 100 years." Now that is certainly justification to continue this barbaric practice.

Maybe it is about "thinning the herd." That is another good one. I happen to believe that it takes a special kind of person to kill an animal, unless of course the animal has a gun and it becomes more of a contest!

Calling it a sport, seems odd to me. Most "sports" have a team on both sides. I hardly think a hunter with a gun gives the animal a fair chance to win!

Just last week I saw a photo on the news about some idiot that had just killed a beautiful leopard. I think it may have been some sports figure. In any case, the smile on the man’s face said it all. He was very proud of his "kill" and had to photograph it as a lifelong memento. Now, if that was anyone I knew, I would have a difficult time being kind to them after that. No excuses about killing for food on that one.

Sometimes I run across some very old episodes of Let's Make a Deal on one of the old television show channels. I am often taken back by them using fur coats as the BIG prize at the end. Mind you I am not a PETA member, but raising tiny animals to slaughter for expensive coats has never been OK.

Hard to imagine that killing elephants for the ivory tusks still goes on. Makes me wonder who it is that buys the items made of ivory. I say we should at least furnish the elephants with a rifle of their own and a good scope to look through. I would not be sad if the poachers got killed, instead. Does that make me a bad person?

Sister will try to get me to understand this whole thing about hunting. She often says, "It is something that people do depending on where they live, and how they are raised." For me, this doesn't work! I seem to recall that Jeffrey Dahmer was killing and dissecting small animals from childhood. His father did not kill and may have even been a doctor, if memory serves me. How is it that a person can free an animal that is stuck in a fence, only to hunt him down and kill him when hunting season opens?

I know there will be those of you who will defend hunting, with your last breath. Please keep in mind that these are MY feelings on the subject. But then again, I apologize to a spider before I smack it with a rolled up magazine.