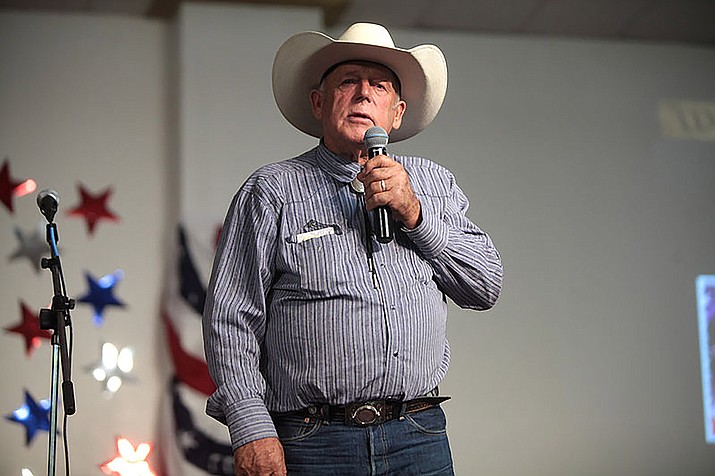 The charges relate to a gunpoint standoff involving Bundy backers and federal agents in April 2014 about 80 miles northeast of Las Vegas.

Blaine Cooper of Humboldt, Arizona, is also due to plead guilty Thursday to reduced charges.

DeLemus and Cooper are among 19 people to face charges that include obstruction, weapon possession and use, and threatening and assaulting federal officers.