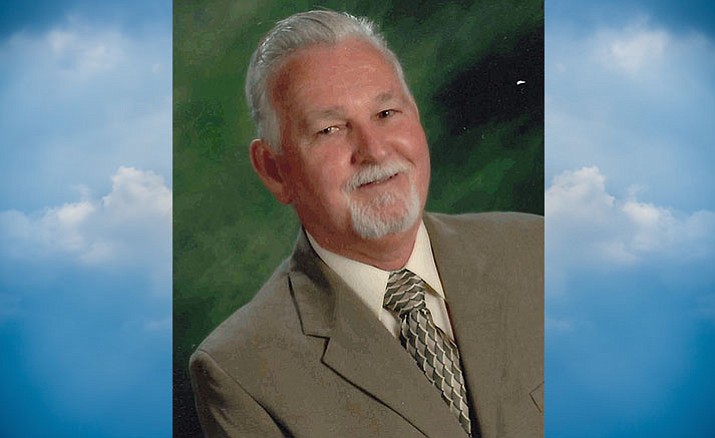 He was born in Elkhart, Indiana on July 3, 1939, son of Jessie and Clara Barnes. Art left Indiana for the U.S. Marine Corps and remained in the West after discharge.

He worked in Las Vegas for years driving tour buses and Sandia workers to the Nevada Test Site. He then moved to California where he worked in the Studio Drivers Union for which he enjoyed personally driving stars such as Jane Seymour and James Caan to their set, and drove the crew while filming Electric Horseman and other productions.

He retired from the Kingman High School district where he worked grounds and maintenance, and finalized his career at Kingman Regional Medical Center, performing multiple jobs.

Arthur leaves behind his dear wife of 40 years, Rebecca Barnes of Kingman, his son Kirk Barnes of Las Vegas, and grandson Seth. He also is survived by his sister, Sheral Banacka of Michigan; brother-in-law Martin (Liz) Bush of Kingman, and many nephews, nieces, family and close friends.

He will be greatly missed by all and we know that Jesus Christ has Art with him at his side. A graveside memorial will be held at a later time.