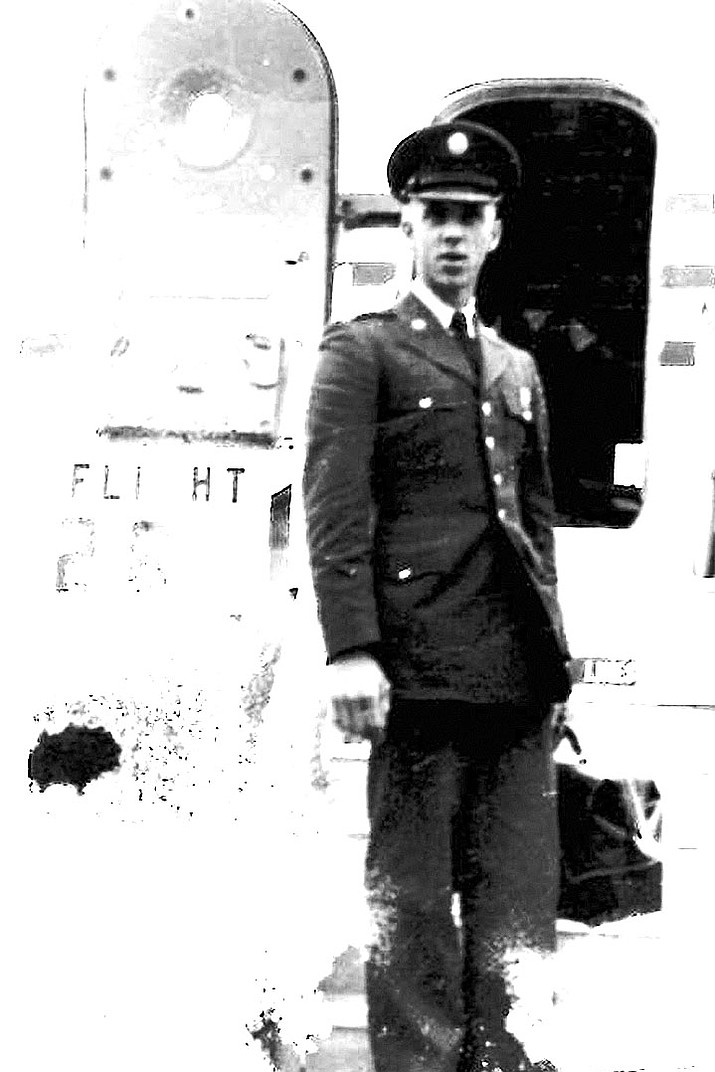 He was born March 30, 1947, in Ortonville, Minnesota, to Marvin and Dorothy (Arndt) Saulsbury.

Bennett was a veteran of the Vietnam War, where he earned a National Defense Service Medal and a Sharpshooter’s Badge with an M-14. Bennett was very proud of his service in the Army and his tour in the Vietnam War. After his service he was a lifelong contractor and carpenter in Indiana and Kingman, where he moved in 1979 with his wife, Sheila Saulsbury and son, Jason Saulsbury, who passed away in July of 2006.

He loved Kingman and made several friends here and was a proud member of the Veteran of Foreign Wars Post 10386, where a private memorial was held on Dec. 10, 2016. Arrangements were placed under the care of Lietz-Fraze Funeral Home and Crematory.

Condolences may be submitted to the family at www.lietz-frazefuneralhome.com.