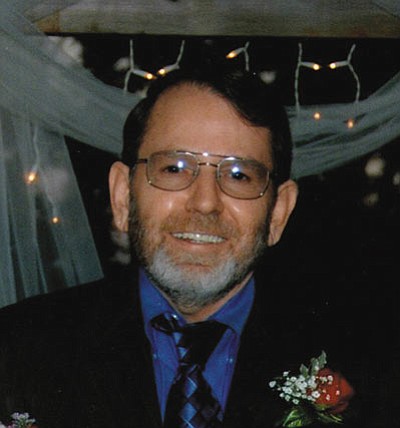 Terry Douglas Kuhn, 67, of Westerville, Ohio, and formerly of Marysville, Ohio, died Saturday, Jan. 30, at his home following a courageous battle with cancer.

He was an employee of Krieger Ford, Columbus, having worked many years as a parts man in their parts department. He had a lifetime love for the Mustang automobile, having owned many of them through the years.

He was a 1966 graduate of Marysville High School and enlisted in the U.S. Army in 1967. After serving three years in Thailand and his discharge from the service, he lived in California and Arizona before returning to Marysville. He was of the Lutheran faith.

Terry enjoyed being with his daughter and granddaughters and was very much involved with them and their different school activities over the years.

At his request, there will be no visitation or service.

Memorial contributions may be made to the St. Jude's Children's Research Hospital or the Union County Cancer Society in care of Ingram Funeral Home, 975 N. Maple St., Marysville, OH 43040, which is completing arrangements.

To express a condolence, go to www.ingramfuneralservice.com.