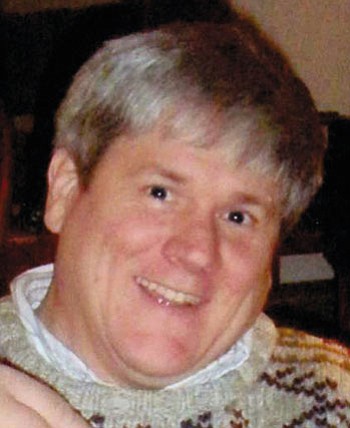 Charles Neal Caldwell, age 57, of Virginia and Florida, died May 24, 2016 while piloting a small plane which crashed in Orange County, Va. With him in the plane was well-known Culpeper, Va., retired airline pilot, flight instructor and Angel Flight pilot J.J. Quinn, age 81, who also died.

Chuck was a breeder of queen bees and had many interests in life such as flying, his love of bulldogs, computers and software and the building industry. During his life he was business manager of the David C. Wilson Hospital and later of the Garnett Day Treatment Center, both in Charlottesville, Va. Chuck was involved with restoration of the Historic American Hotel in Staunton, Va. At his death he was general manager of the facility and the banquet room. He was an avid reader all his life who never quit learning.

Among those who preceded him are his father Charles Q. Caldwell of N.J., and grandparents Clarence and Ann Asher of Dolan Springs. Also grandparents Kay Asher of Wash., Neal (whom Chuck was named for) and Myrtis Bledsoe of Ark. and Jack and Mary Hamm of N.C.

The funeral was June 1, 2016 with a burial in Monticello Memory Gardens in Charlottesville, Va. followed by a buffet attended by his family and many friends held in the home of Margaret (Cookie) Scouten.