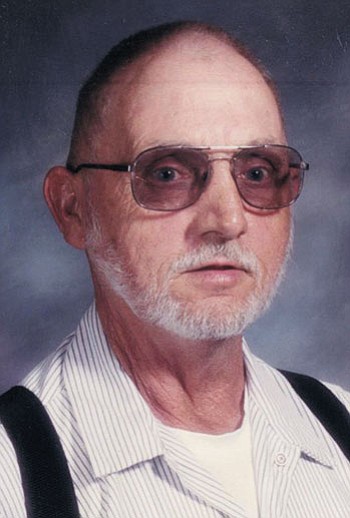 Jerry Wayne Salter passed away at the age of 74 at his home in Golden Valley on June 2, 2016 with his wife at his bedside. He was born Dec. 16, 1941 to Kenneth and Mary Jane Salter in Huntington, Ind. He was the second of four children. He is survived by his wife Karen Elaine Salter.

He was preceded in death by his parents Kenneth and Mary Jane Salter in 1993 and sister Gloria Jean (Susie) Chapin.

He is survived by sister Barbara and Paul Neaderhiser and brother James Salter. The family is living in Indiana, Ohio.

He served in the Marine Corps for four years, then retired from the Kingman Unified School District in 2008.

Jerry was a fun-loving guy who loved to fish at Goose Lake. He loved his family and friends.

He was greatly loved by all and will be missed by all who knew him.