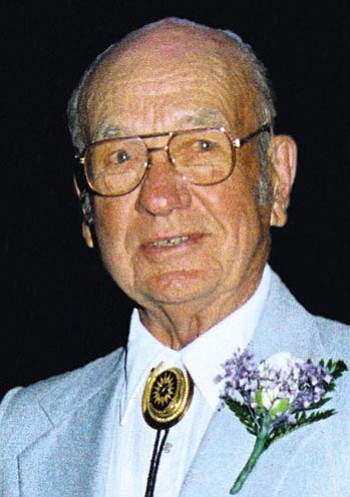 They lived in Montana for a couple years, before settling in Kingman for over 50 years. They moved back to Minnesota in 2015.

Romy was active in his local Knights of Columbus, VFW, Eagles, American Legion, and Elks clubs/lodges. He enjoyed hunting and fishing, and was always up for a game of cards. He also liked playing golf and bowling. They owned the Market Basket in Kingman for 47 years and enjoyed the community for many years.

He is preceded in death by his parents, Gregor and Susan; daughter, Tamala "Tammy" Teresa, along with nine brothers and four sisters.