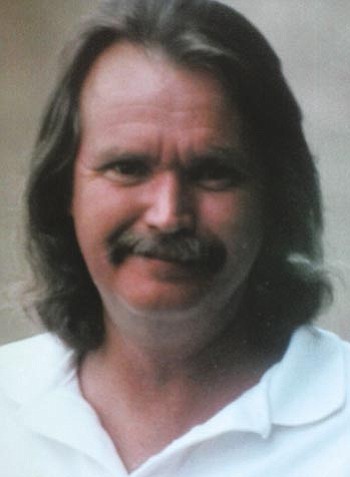 Daniel Robert Downes Sr., 65, passed away peacefully in his home with his fiancée Rita Davis by his side May 30, 2016.

Daniel and Rita lived in a cozy house tucked into a little neighborhood in Kingman for the past 13 years. He is fondly remembered by many as a loving father, husband, provider and family man.

Born Sept. 29, 1950 in Rochester, New York to Jane and Dan Downes, Daniel worked many years at Olin Chemicals then moved his family to Arizona in 1986 and worked for Praxair.

Daniel enjoyed hand crafting Native American jewelry and was treated as family by the local tribe and attended pow-wows regularly.

His real passion was prospecting for gold. Daniel spent a lot of time in his gold mine and fire agate mine. He found many a treasure to make jewelry or simply add to his collection. Dan had a special ability at making his own beautiful fireworks.

To know him was to love him and we are all better people for it. Your family and friends will miss you dearly, but we will all reunite one day.

Arrangements were placed under the care of Lietz-Fraze Funeral Home and Crematory. Thoughts and condolences may be submitted to the family at www.lietz-frazefuneralhome.com.