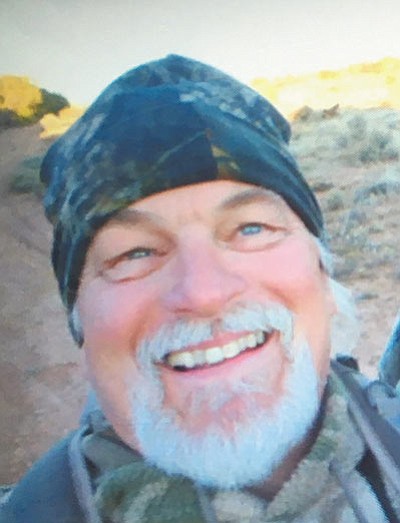 Warren Lorenzo Twitchell passed away peacefully on June 22, 2016, in Kingman at the age of 55.

He is also survived by his sisters Lucinda Anderson, Martha Hennek and Kristine Creed, along with many nieces and nephews. He was preceded in death by his parents, Leo Beam and Mary Lou Twitchell.

Warren was born Feb. 8, 1961, in Burley, Idaho, to Leo and Mary Lou Twitchell. After moving to Kingman, Warren began working for Mohave County, where he continued to advance for the last 25 years. He was also an avid hunter and fisherman.

A memorial service is scheduled at noon July 2, 2016, in Hualapai Mountain Park at Rec Area 2. All are welcome to attend and celebrate Warren's life. There will be a potluck afterward.