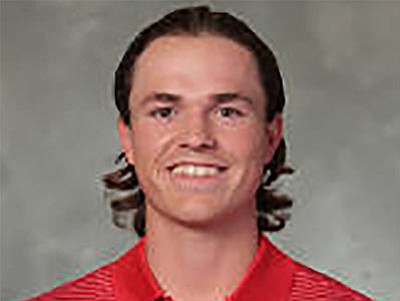 Skubal leads the country in strikeout-to-walk ratio (23.00), is tied for the lead in earned run average (0.00), and is second with 23 strikeouts in Division I.

Sophomore Cortney McCans (Kingman, 2014) took down Minnesota Crookston's Emily Campbell in straight sets without losing a game for the University of Sioux Falls, 6-0, 6-0.

McCans improved her record this season to 3-0, dropping only six games overall.

USF is 8-2 and the Cougars are currently on a six-match winning streak.

McCans and USF are about to embark on a three-match trip to Florida, beginning Monday when the Cougars go up against Lee University in Orlando.