Five arrested in drug sweep at Kingman home; 4 children turned over to DCS 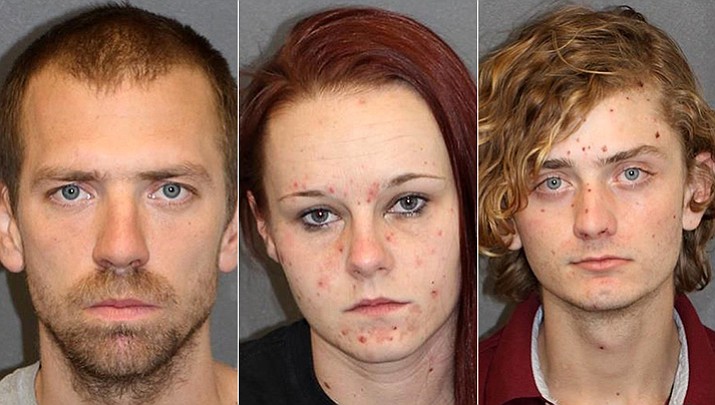 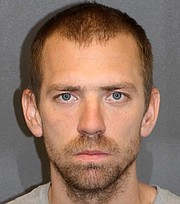 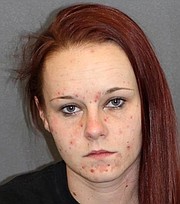 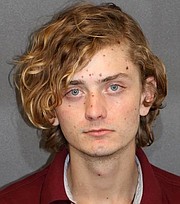 Five people were arrested at a Kingman home Monday on charges ranging from possession of dangerous drugs to failure to pay fines.

According to a sheriff’s report, deputies arrived at a residence on Snavely Avenue on Monday in an attempt to locate Christopher Adcox. When they arrived, Brandon Adcox exited a camper on the property and identified himself. Marcus Adam Fuentes and a female subject also came out of the camper.

All three told deputies that Christopher Adcox was not home, according to the sheriff’s report. Deputies said Brandon Adcox offered to enter the residence to see if Christopher was inside. He entered the house, and the other two allegedly ran inside and shut the door. Records checks showed that Brandon Adcox and Fuentes both had outstanding warrants.

Deputies said they found Kody Thomas McIntosh after a quick search of the camper. McIntosh was also found to have an existing warrant and was arrested. After Brandon Adcox opened the door to deputies, he was also arrested.

Deputies said they found four juveniles in the camper, along with drug paraphernalia. When they announced themselves, Christopher exited a bedroom and was arrested without incident.

A search of the camper also revealed Amber Terry hiding in a closet. She was found to have an existing warrant. Fuentes and another female were found in another bedroom, and Fuentes was also arrested.

Allegedly, deputies knew of ongoing investigations with Terry and Christopher Adcox from the Department of Child Safety. DCS employees later took custody of their four children, ages 6, 4, 2 and 1.

The charges for each individual are as follows: