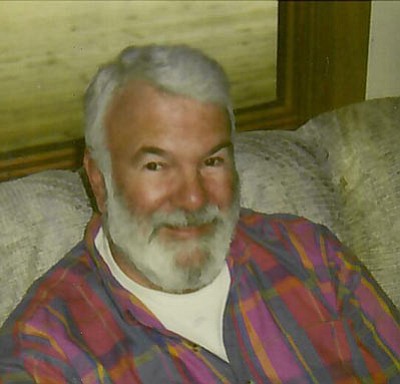 Wallace (Wally) Jennings Hutchinson III passed from this life in the early hours of May 22 after a battle with Alzheimer's. He was born Dec. 4, 1939, to Lola Davis Hutchinson (Peed) and Wallace J. Hutchinson Jr. in Los Angeles. He moved as a young boy to Willow Creek, Mont., where he attended school and grew up on his grandfather Earl Davis' Table Mountain Ranch.

Wally graduated from Willow Creek High School and always loved to joke about how he graduated as valedictorian of his senior class of four. After graduation he attended Montana State College in Bozeman. Wally served time in the U.S. Army, including a tour in Korea. During this time he married his first wife, Mary Lou Hiller of Bozeman.

He worked in banking as a loan officer and vice president where he met, fell in love and married Kathleen Garrity DeMillo of Hibbing, Minn. Together they owned and operated motels in Nevada and Arizona and later retired to Ennis, Mont.

Wally inherited his father's love for travel including a multitude of cruises, many explorative drives, and motorcycle rides. He enjoyed sharing happy hour daily with his friends at home or on a journey.

Wally is preceded in death by his brother William (Billy) Hutchinson, his father, his mother, his uncle Clancy Stalcup, and his aunt Juanita Stalcup. He leaves behind his beloved wife Kathleen, his sister Joan Y. Clark and numerous cousins, nieces and nephews.

In lieu of flowers, donations in his honor may be made to Madison Valley Manor Activities or a charity of your choice.