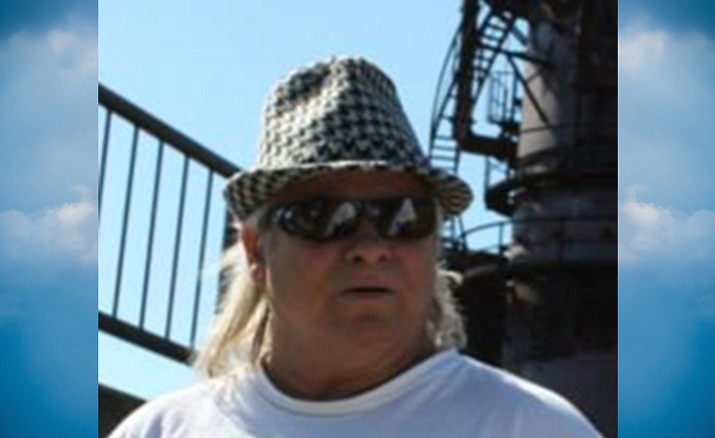 Stephen was born in Lynwood, Calif., and grew up in South Gate, Calif., then later moved to Mesquite, Nev.

Stephen was a truck driver, studied business law at Fullerton College, played baseball, was an umpire and loved to bowl. He was also a veteran who served in the Vietnam War in the Air Force.

In lieu of flowers donations can be made to the Wounded Warrior Project in his name.

There will be celebration of life at a later date.