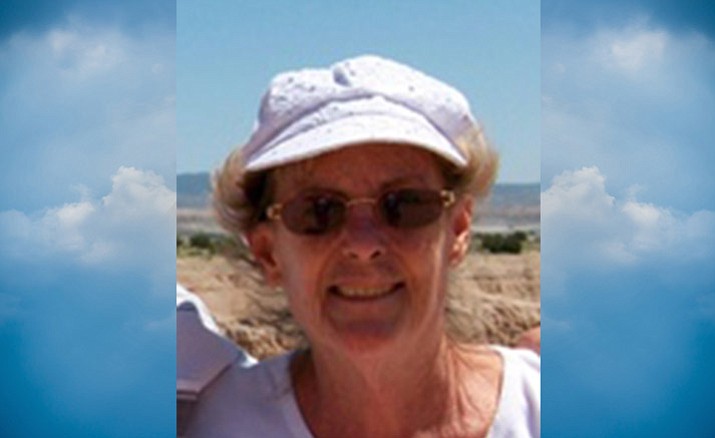 Linda moved to Kingman from Alpine, Calif., and was a resident of Kingman for five years.

Linda was a nurse in the mother baby unit, which she loved greatly, at Grossmont Hospital in San Diego, Calif.