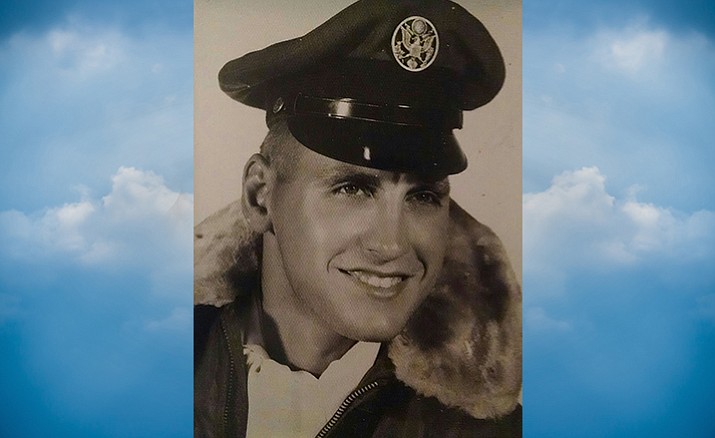 We mourn the passing of Bud Brotsch, a 23-year resident of Kingman, Ariz.

He married his wife, Evelyn, in January of 1960 in California, a 56-year-long journey.

Bud was an avid bowler and was well known around the lanes at Cerbat Lanes. He also enjoyed riding his motorcycle, church functions at Cross of Christ, and spending time with his grandchildren.

He is survived by his wife, Evelyn; sons Tim of Golden Valley, Ariz., Ted of Yucaipa, Calif., and Dan of Tucson, Ariz.

Remembrance will be at Cross of Christ Church in Kingman, Ariz., at 11 a.m., Tuesday, Nov. 29, 2016. Interment will be at Arlington National Cemetery in Riverside, Calif. In lieu of flowers, donations may be made to Disabled American Veterans or Wounded Warrior Project.