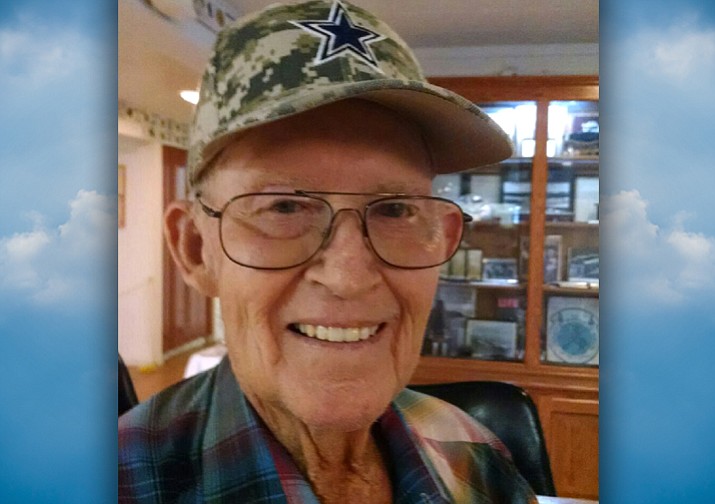 He was raised on the family ranch near Tucson, and after his education he enlisted in the U.S. Army. Donald served two tours in the Korean War.

Upon his discharge from the Army, Donald was happily married and worked for CTI as a master mechanic in diesel engines. His job required him to live in many areas of Arizona, including the Grand Canyon. He was responsible for building, setting up and training new sections within CTI.

At the age of 58, Donald retired from his lifelong career at CTI and spent time hunting and enjoying time spent with his grandchildren. He was an active member of the American Legion.

He was preceded in death by his son Richard “Patt” Whalen.

Arrangements are under the care of Mohave Memorial Funeral and Cremation Services.