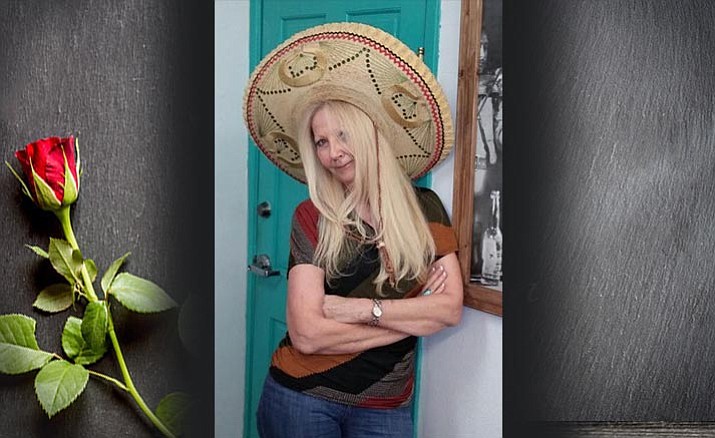 Catherine Jean Shade, 61, devoted mother, grandmother, sister and friend, passed away Oct, 11, 2016, in Phoenix, Ariz., after a courageous battle with brain and spinal cancer. She was surrounded by family, including her loving son, Gary and his wife, TeriAnne (Verner) Shade; her sister, Jessica (Shade) Hawkins; TeriAnne’s mother, Theresa Quirion; and her affectionate cats.

She was known as “Cathy” to family and friends. She was born in Rochester, Minn., Jan. 9, 1955, and was raised in Austin, Minnesota and Kingman. She moved to Las Vegas in 1996 and recently moved to Phoenix a few weeks ago. While in Las Vegas, she worked as a pharmacy technician for Sav-on drugstore. She loved spending time with her son, grandchildren, and family and enjoyed playing games such as video poker, Wii and card games. In fact, she won many jackpots playing video poker at her favorite Vegas casino, Main Street Station. She was also especially fond of cats and kittens and rescued many throughout her lifetime.

In honoring her request, there will be no funeral services.

Instead, we are considering a family gathering in the near future to celebrate her life. In lieu of flowers or donations, cards may be sent to Gary Shade, 7749 W. Granada Road, Phoenix, AZ 85035. While we are saddened by her passing, we are comforted in knowing she is no longer suffering and may rest in peace.

We will always carry her memory in our hearts.