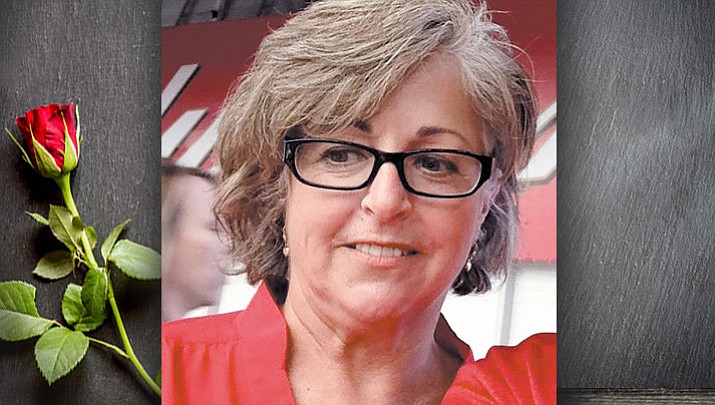 Elizabeth Alice McCluskey, 58, died Aug. 29, 2016, at Hospice of the Valley in Scottsdale, after a brief illness.

Liz was a kind soul who loved deeply and who never shied away from telling you how she felt about things. She was a dutiful daughter, a protective sister and a good friend to all who knew her. And to the joy of many of man’s best friends, she was a dog lover for the whole of her life.

Liz was preceded in death by Mac and Nona and her brothers, Sebie and David. She is survived by her sisters, Christie (Tom) Taylor of Henderson, Nevada, and Linette (Kevin) Bennett of Prescott; brother, Doug (Sheila) McMurdo of Kingman; and Donn Merrill, the man who finally gave her back the love she so deserved.

Per her wishes, there will be no services. Her family will celebrate her life in a private gathering.