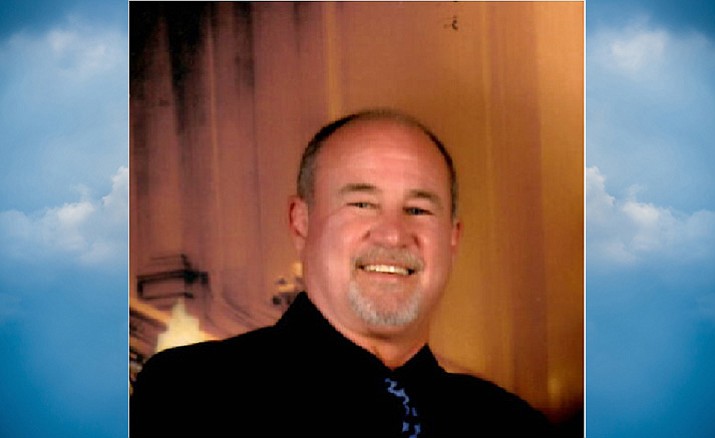 Born Sept. 17, 1961 in Glendale, Calif. Passed away on Aug. 29, 2016 in Kingman. Craig grew up in Sunland, Calif., where he was active in Little League and PONY baseball and graduated from Verdugo Hills High School in 1979.

He worked in the family business, Milan’s Liquor, until 1985, and then in sales positions at various companies. He lived in Lancaster, Calif. and Santa Clarita, Calif. until moving to Thayne, Wyo. in 2000, where he owned and operated Alliance Home Health & Hospice and Star Valley Home Oxygen.

He moved to St. George, Utah and then Kingman, where he resided until his death.

In lieu of flowers, please consider making donations in Craig’s memory to Oak Street Baptist Church at the address above. Psalms 34:18.