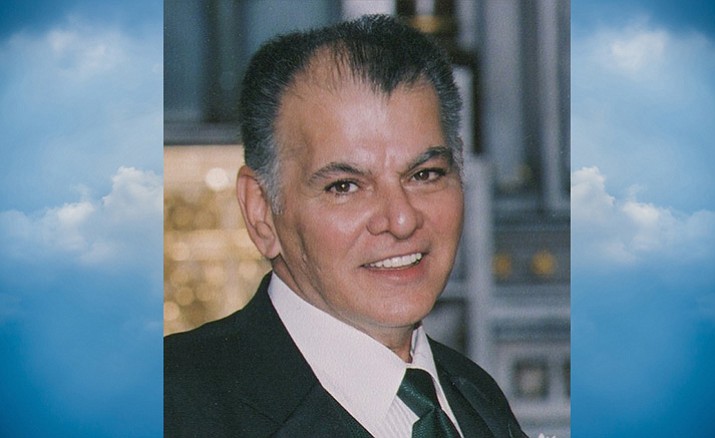 When he was young, Joe moved to Tucson, Arizona before returning to Illinois and meeting the love of his life, Carol Bechard. Joe was a veteran of the U.S. Army where he was drafted and served during Vietnam.

After receiving an honorable discharge from the Army, he worked as a general manager in the car business and moved all over the country. He retired to Kingman in 2000 to spend time with his wife and his son’s family.

Joe was known for the extreme amount of love he had for his wife, his children, and his grandchildren, his strong faith in God, and his no-nonsense personality.

Services for Mr. Sadie will be held Sept. 10th at 10 a.m. at St. John the Baptist Catholic Church in Laughlin, Nevada.