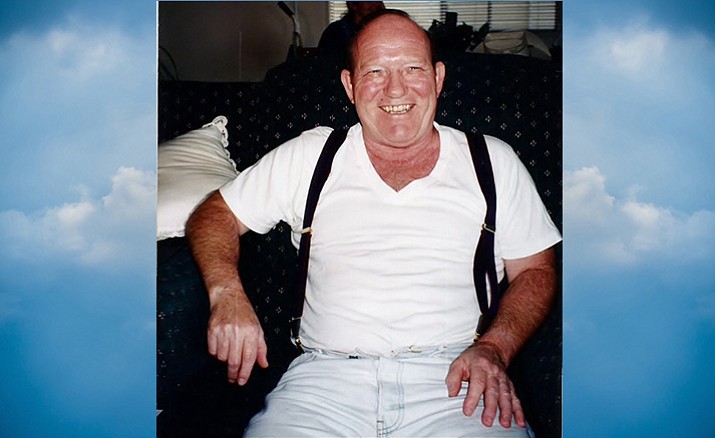 Kenneth Richard Hills passed away at the age of 75 on Aug. 28. Ken was born on May 20, 1941 in Graceville, Minn. He moved to California and in 1968 met the love of his life, Alma. Ken worked as a machinist until retirement. He and Alma moved to Kingman in 2001.

Ken was preceded in death by his love Alma, his parents Ora and Hazel Hills; sister Dorothy O’Leary; brothers Donald, Robert, and John and other family members.

Ken donated his earthly body to science with the hope of helping others. Ken was a member of St. Johns UMC and services will be held there on Saturday, Sept. 17 with gathering beginning at 10 a.m.

The family would like to thank KRMC, especially the ICU nurses Andy and Terri, for their thoughtful care of Ken in the days leading up to his death.