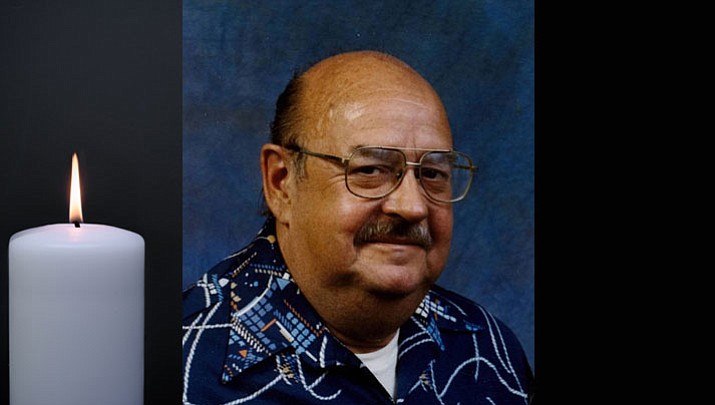 Elmer L. C. Perry, 73, of Golden Valley, Arizona, formerly of Lordstown, Ohio, passed away on Monday, April 3, 2017, with his loving wife by his side.

Born in New Castle, Pennsylvania on July 27, 1943, he was the son of Norman and Velma Nygard Perry.

He was a longtime employee of Denman Rubber Manufacturing. He was a wonderful loving husband, dad, brother, uncle, grandpa, great-grandpa and friend.

Preceding him in death were his son, Mark A. Perry; one brother; three sisters; and his parents.