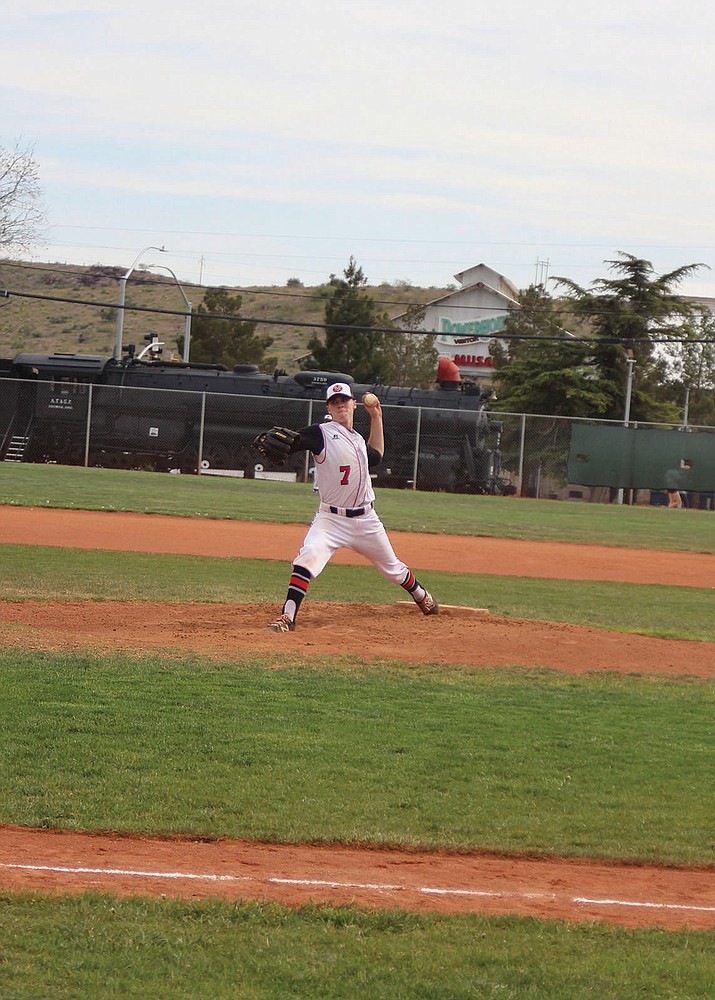 The No. 13-ranked Lee Williams baseball team picked up a much-needed 4-1 victory over Lake Havasu Friday at Dick Grounds Field.

The Volunteers improve to 11-6 overall with the win and still remain at 5-5 in 4A Grand Canyon. If Lee Williams wins one of two against Mingus, that gives the Vols a good shot at an at-large bid. Lee Williams played a doubleheader with the Marauders Saturday, but results weren’t available at press time.

Lee Williams helped its chances Friday though, as it scored four unanswered runs in the third and fourth innings to rally past Lake Havasu.

Matt Bathauer picked up the win on the mound, yielding no runs on two hits with three strikeouts in 1 1/3 innings of work. Bathauer also helped his own cause by going 1-for-2 with a run batted in.

Brother Mike Bathauer, meanwhile, led the Vols offensively, finishing 2-for-3 with a run batted in.

Matt Shaw tallied the other RBI for the Vols, as they tallied just five hits as a team.