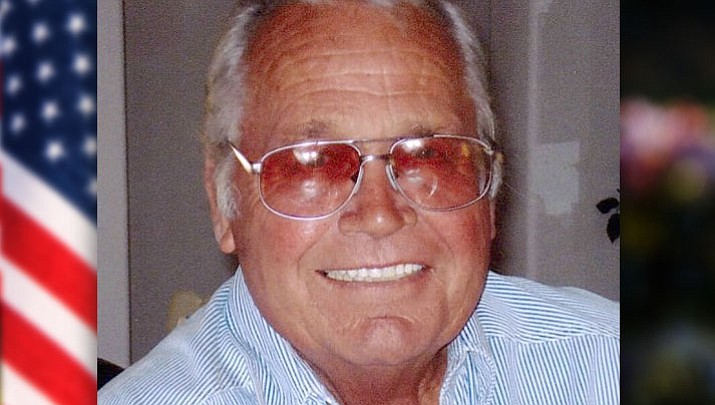 Roger served in the U.S. Navy and was a retired auto Ford dealer

Thoughts and condolences may be submitted to the family at www.lietz-frazefuneralhome.com To send a FREE Card to the family go to www.sendoutcards.com/lietzfraze.